Main Articles and lessons Forex vs Stocks Comparisons
How to trade?
How to deposit?
Stop Loss
What is Forex?
Currencies in the Forex market
Geography of Forex
How to earn in the Forex market?
How to minimize risks?
How to enter the Forex market?
Forex and currencies: how currencies work in the market
Volumes of trading in the Forex market
Dynamics of exchange rates in the Forex market
Does Forex result in success?
Currency behavior in the Forex Market
The Forex market: history
George Soros and his unique deal
Warren Buffett: Philosophy of Success
The first steps of the trader
Forex deposit
Example of how to make money in Forex
Withdrawal of profits
Fundamentals of work in the Forex market
Styles of trading in Forex
How to choose a strategy
The Best Way to Learn Forex Trading
Company Earnings Calendar
How to Start Forex Trading
How to Choose the Best Forex Broker
What is Forex Trading?
The Forex Economic Calendar and how to use it effectively
Exchange Rate Definition
Volatility Definition and Meaning
Volatility Index (VIX) Definition
What is Market Capitalization Stock
VWAP: Volume Weighted Average Price Definition
Buying On Margin Definition
Pattern Day Trader Definition and Rule
Market Risk Definition
How to Invest in Penny Stocks
Stock Beta: What is High and Low Beta Stocks
Selling Short: how to short a stock
Automated Trading Systems: The Pros and Cons
How to Invest in Oil
Stocks After Hours
The Best Forex Trading Platform in 2021
Automated Forex Trading Software For Traders
Forex Trading for Beginners: how to Trade
Forex Market Hours: Open and Close Time
Best Currency Pairs to Trade and Invest
What are Forex Signals: All Types of Them
What Are Forex Robots: Automated Trading Robots
Ichimoku Cloud Explained.How to Use Ichimoku Trading Strategy
When Does Wall Street Open. Holidays and Trading Hours of US Stock Markets
Morning Star Candlestick Pattern: Definition & Example in Trading
What is a Margin Call? Definition, Calculation, Price Formula & Example
Shooting Star Candlestick. How to Trade Like a PRO Using Shooting Star Pattern
What is an ETF? Different Types of Exchange Traded Funds and How They Work
MACD Indicator. What is MACD? How to Use It & Best Settings
Dark Cloud Cover Candlestick: Definition & Example. Why This Pattern is So Important for Traders

The Forex market and Stock markets are the biggest and most popular investing markets in the world. Consequently, these two also represent two main highways that a beginner trader can take. Certainly, you could also consider the no less known crypto exchanges or maybe even commodity markets (to invest in precious metals, for instance).

However, Forex and Stock have several very tempting features and advantages that other investing options do not, both for an amateur and a professional. So, let’s see what’s so great about these markets and why people decide to trade on them.

Forex is short for ‘foreign exchange’, a worldwide network of different banks, funds and companies that participate in currency exchanging. They make substantial profits in allowing people like yourself to invest into some currency A by selling your savings of a currency B. That’s generally how it goes.

Stock market is just a general collection of people who buy or sell their shares in some capacity and under different circumstances. This form of investment is usually more centralized, since most exchanges are connected to the biggest stock exchange around, one way or another. On the Eastern Coast, for instance, most exchanges close at the same time as NYSE.

In essence, these two types of markets are the same. The content and the quality make the difference. For example:

It all affects how easy it is to buy and sell on a market. Forex can boast faster speed, tighter spreads and lower fees just because there are more people involved and there are more deals conducted each day.

The parameters worth watching

The scale difference isn’t only represented by the amount of investors and value. Each asset you’re investing into (be that a share or a currency or something entirely different) has the price, as you know. This price isn’t monumental, it changes over time. The profits you make from these markets are made entirely due to price changes.

However, price changes are affected differently on different markets. See for yourself:

During each trade on Forex, and on Stock to a lesser extent, you’ll have to take into account two economies. See, when you invest into Forex, you trade at least two currencies, both of which correlate with the economy that issues them. The same goes for Stock, where you may monitor both the status of the currency and of the stock you’re buying or selling.

Essentially, both markets react similarly and to similar metrics. The scale of these parameters is the only substantial distinction. So, the decision of choosing one market or the other should also be affected by how well you understand the metrics of the market. If you grasp macroeconomics better, the choice is obvious.

To reinforce the point that Stock market and Forex are in many things the same, look at the selection of trading tactics and strategies available for these two markets:

It’s the most basic type of investing on the market, in which the investment is made with the anticipation that the price of the bought asset will rise. It’s a standard tactic for both Forex and Stock.

Short trading is a bit more advanced tactic that requires the price to fall in order to make profit. On Stock it’s made by borrowing some amount of shares, but trading on Forex doesn’t require that. The liquidity rates allow you to sell your savings quickly before the price falls and then buy them back after the fall with little problem.

CFDs and options are types of a contract that allow you to buy or sell some amount of an asset for the value mentioned in this very contract. However, while CFD is an obligation to do so, an option if just a right – you may or may not do so if you wish.

Both Forex and Stock allow this type of investment. There are no real distinctions between the two, barring the type of asset. 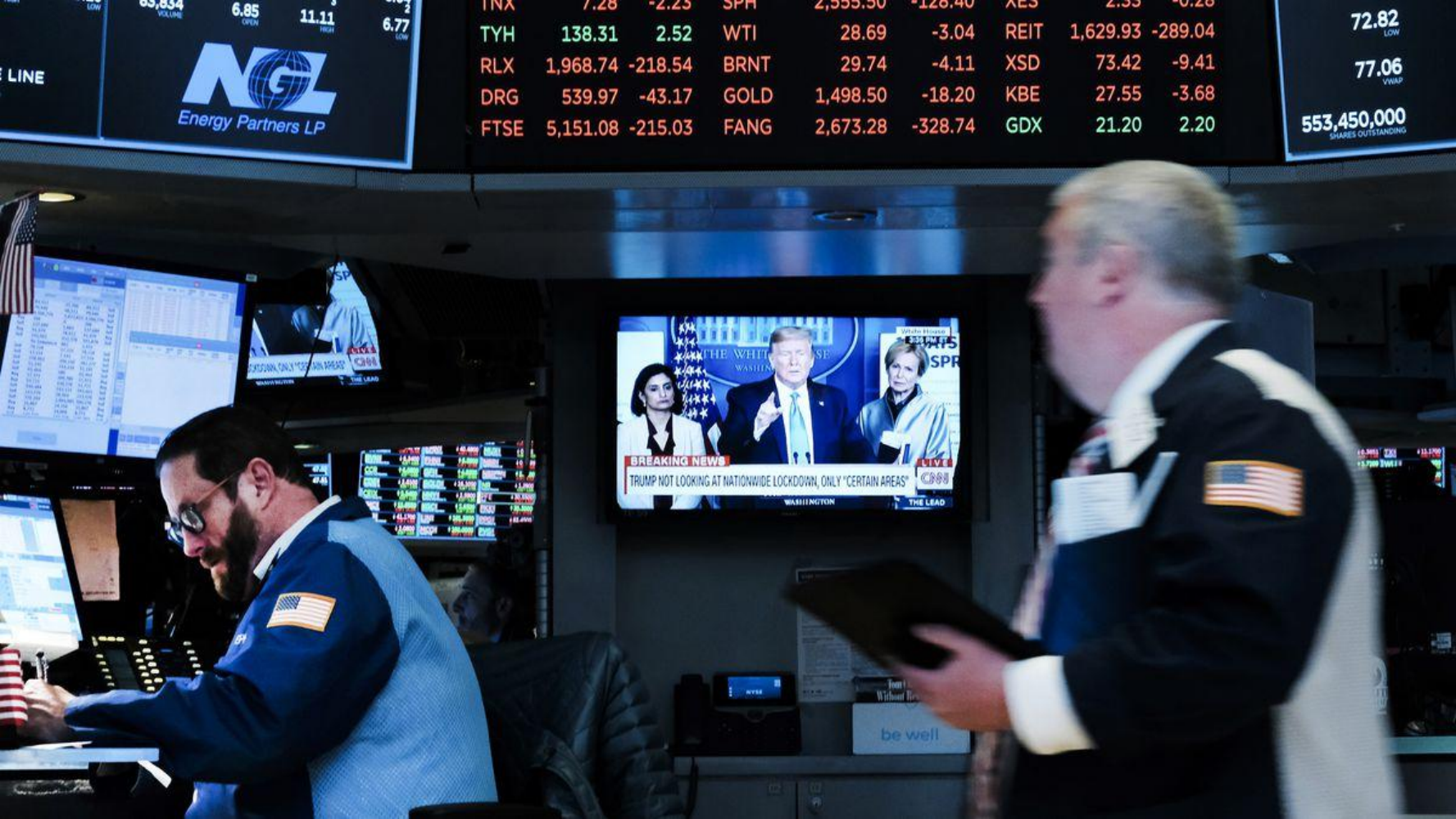 Buying on margin, also known as leveraged trading – is an outstanding type of investing that should be acknowledged separately due to its popularity. The margin rate is the key metric in this type of trading.

While buying on margin, you borrow some amount of money to conduct the purchase. But often you’ll still have to invest some portion of money yourself, and the ration between the borrowed money and your investments is a margin rate.

As a rule, Forex market is given wider margins by the brokers. The usual rate is 1:10, but you’ll often encounter 1:50 rates or more. Some brokers go as far as 1:1000 and beyond. Naturally, such rates are conjugated with great risks, because in case of a failure, you’ll have to return all the borrowed money.

In the matter of picking Forex versus Stock, there’s no clear winner. Obviously, Forex has more natural liquidity, cost-effectiveness and other favorable parameters, as well as bigger margin rates (which shouldn’t be underestimated). However, these two are virtually the same. There are no practical surprises, and your trading style won’t change by switching between the two.

What will switch is the list of metrics you’ll have to monitor. If you, like many other people, understand country-related metrics better than specific company-related effects, then you’ll fit into Forex trading very well.