Main Articles and lessons Stocks After Hours
How to trade?
How to deposit?
Stop Loss
What is Forex?
Currencies in the Forex market
Geography of Forex
How to earn in the Forex market?
How to minimize risks?
How to enter the Forex market?
Forex and currencies: how currencies work in the market
Volumes of trading in the Forex market
Dynamics of exchange rates in the Forex market
Does Forex result in success?
Currency behavior in the Forex Market
The Forex market: history
George Soros and his unique deal
Warren Buffett: Philosophy of Success
The first steps of the trader
Forex deposit
Example of how to make money in Forex
Withdrawal of profits
Fundamentals of work in the Forex market
Styles of trading in Forex
How to choose a strategy
The Best Way to Learn Forex Trading
Company Earnings Calendar
How to Start Forex Trading
How to Choose the Best Forex Broker
What is Forex Trading?
The Forex Economic Calendar and how to use it effectively
Exchange Rate Definition
Volatility Definition and Meaning
Volatility Index (VIX) Definition
What is Market Capitalization Stock
VWAP: Volume Weighted Average Price Definition
Buying On Margin Definition
Pattern Day Trader Definition and Rule
Market Risk Definition
How to Invest in Penny Stocks
Stock Beta: What is High and Low Beta Stocks
Selling Short: how to short a stock
Automated Trading Systems: The Pros and Cons
How to Invest in Oil
The Best Forex Trading Platform in 2021
Automated Forex Trading Software For Traders
Forex Trading for Beginners: how to Trade
Forex Market Hours: Open and Close Time
Best Currency Pairs to Trade and Invest
What are Forex Signals: All Types of Them
What Are Forex Robots: Automated Trading Robots
Forex vs Stocks Comparisons
Ichimoku Cloud Explained.How to Use Ichimoku Trading Strategy
When Does Wall Street Open. Holidays and Trading Hours of US Stock Markets
Morning Star Candlestick Pattern: Definition & Example in Trading
What is a Margin Call? Definition, Calculation, Price Formula & Example
Shooting Star Candlestick. How to Trade Like a PRO Using Shooting Star Pattern
What is an ETF? Different Types of Exchange Traded Funds and How They Work
MACD Indicator. What is MACD? How to Use It & Best Settings
Dark Cloud Cover Candlestick: Definition & Example. Why This Pattern is So Important for Traders

After-hours market – is a time frame in which the stocks and other assets are still being traded on the market, and yet the market itself is officially closed. The exchange doesn’t forbid new deals for some hours after and before the working hours (since ~9 a.m. till ~4 p.m.). After that, the market is at its after-hours state.

After-hours usually last up to 4 hours, but it may be a bit longer or shorter. The brokers don’t set the longitude of these spans themselves, they try to correlate them with the after-hours of the real exchanges, most notably the biggest exchanges in the region. So, for the American brokers these are NYSE, for instance.

Since New York Stock Exchange is open for wide public since 9:30 a.m. and until 4:00 p.m., these are usually the after-hours for the American brokers (especially for those located on the East Coast). 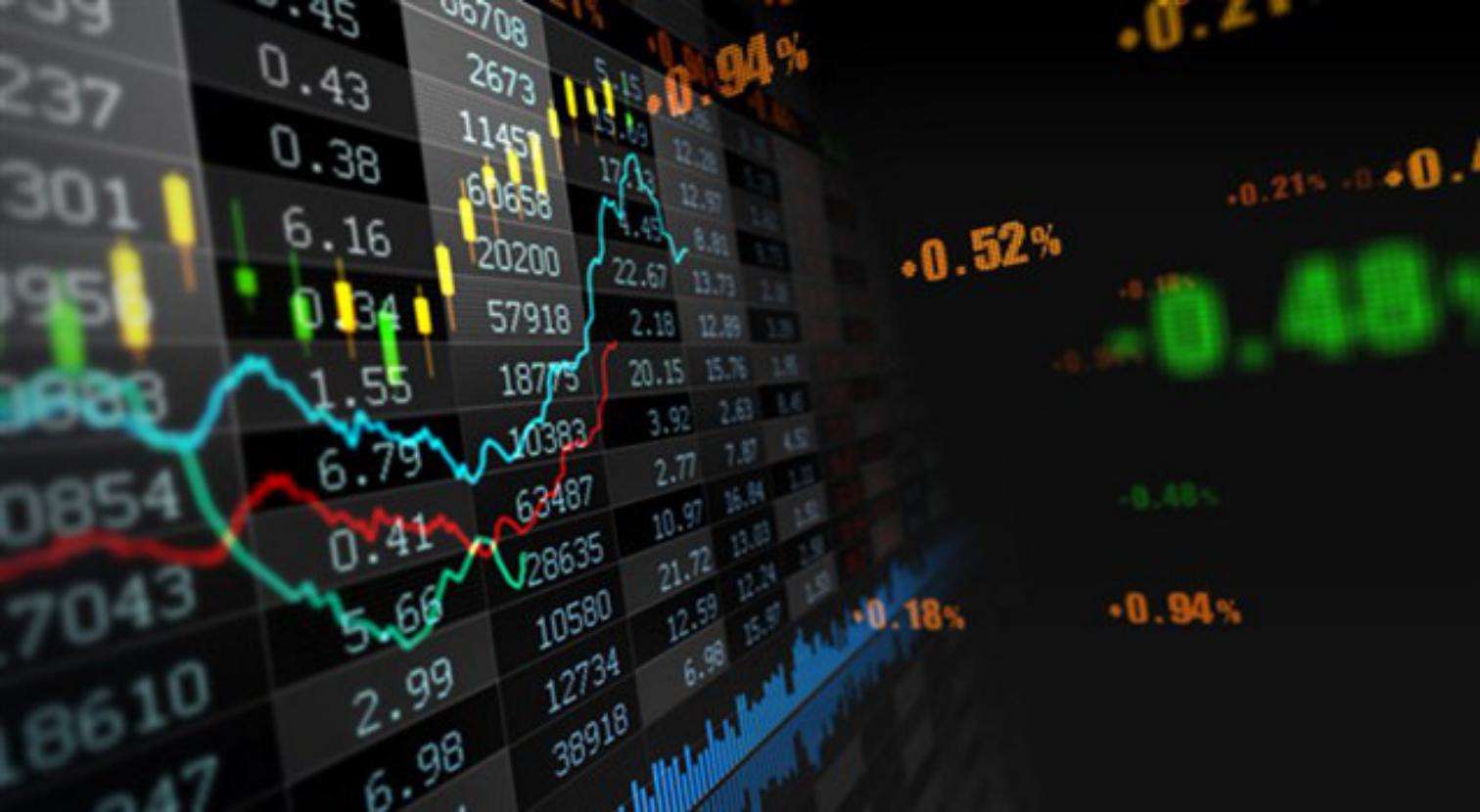 Why trade in stocks after hours?

The big exchanges conclude their deals in the early evening, but the prices never stop to change, not until the night when trading activity largely stops. And since the prices can change dramatically even when the brokerage providers are closed, there must be a way to undertake appropriate actions, otherwise the losses may follow.

For such occasions, a limited-capacity after-hours market allows investors and traders to conduct emergency deals. However, this market should be used for emergencies only, let it be clear. In most cases, the risks of such deals are greater than the benefits.

The risks of after-hours

After-hours is a very risky time of the day for stock. There are many dangers, and many can experience them even without ever visiting the exchange after closing.

Unless some important news arrives or a very beneficial trend goes on even beyond the usual hours, not many people venture into this part of the market. Even during emergencies traffic mostly rises right after the event, and then rapidly falls. In the late hours (around 8 p.m.) most traders will have already left.

Small population during the later hours translates directly into poor liquidity. The less liquid shares are, the longer it takes for them to be sold or bought. Because the emergency quickly goes down, you may not participate in it in time. So, if you’ve come late, you may consider buying for more or selling for less, if it makes sense.

Most of the time, it won’t. Unless the price surged high up or dropped to the bottom, you won’t gain much by consciously trading at an expense

Volatile assets often bring investors surprises by changing rapidly and sporadically. The after-hours don’t obey the usual rules of the market. The emergencies in the face of sudden price changes can themselves alter the value, and the panic that may follow after will add up to volatility.

Moreover, the fact that less people are trading on the exchange in the later hours means that it’s much easier to influence the prices. It’s a relief that in the opening hours the prices usually go back to the usual norms of the previous day. So, does after hours trading effect opening price? It may, but it’s unlikely.

The spread is basically the difference between the highest selling price and the lowest buying price. For many reasons, in the after-hours the spreads get wider and wider – mostly because few people trade and those who do try to sell their stock dearly or buy cheaply. Whether it’s good or bad is up to speculation.

The principle behind after-hours

You don’t exactly trade on the exchange itself when the closing bell rings. Instead, you’re invited to an Electronic Communication Network (ECN) to perform your late purchases and sales.

ECNs are channels of direct trading between major brokers and the individuals like you who wish to be a part of sudden trading boom. Granted, it takes more time to make deals here, even ignoring the general low participation rate. However, if you are willing to trade in a more or less current market price and came at a right time, you may be able to conduct a profitable exchange.

Depending on a nature of the emergency, some number of people may be willing to trade in altered prices, but the more you wait, the less it’s likely to happen. The all-evening hysterias rarely happen, though if some insane trend goes on after the market closes, it may take a long time to pacify it.

Even if stock price comes up by $20 dollars or more per share, the craze is likely to go down after only 15 minutes of immense trading. 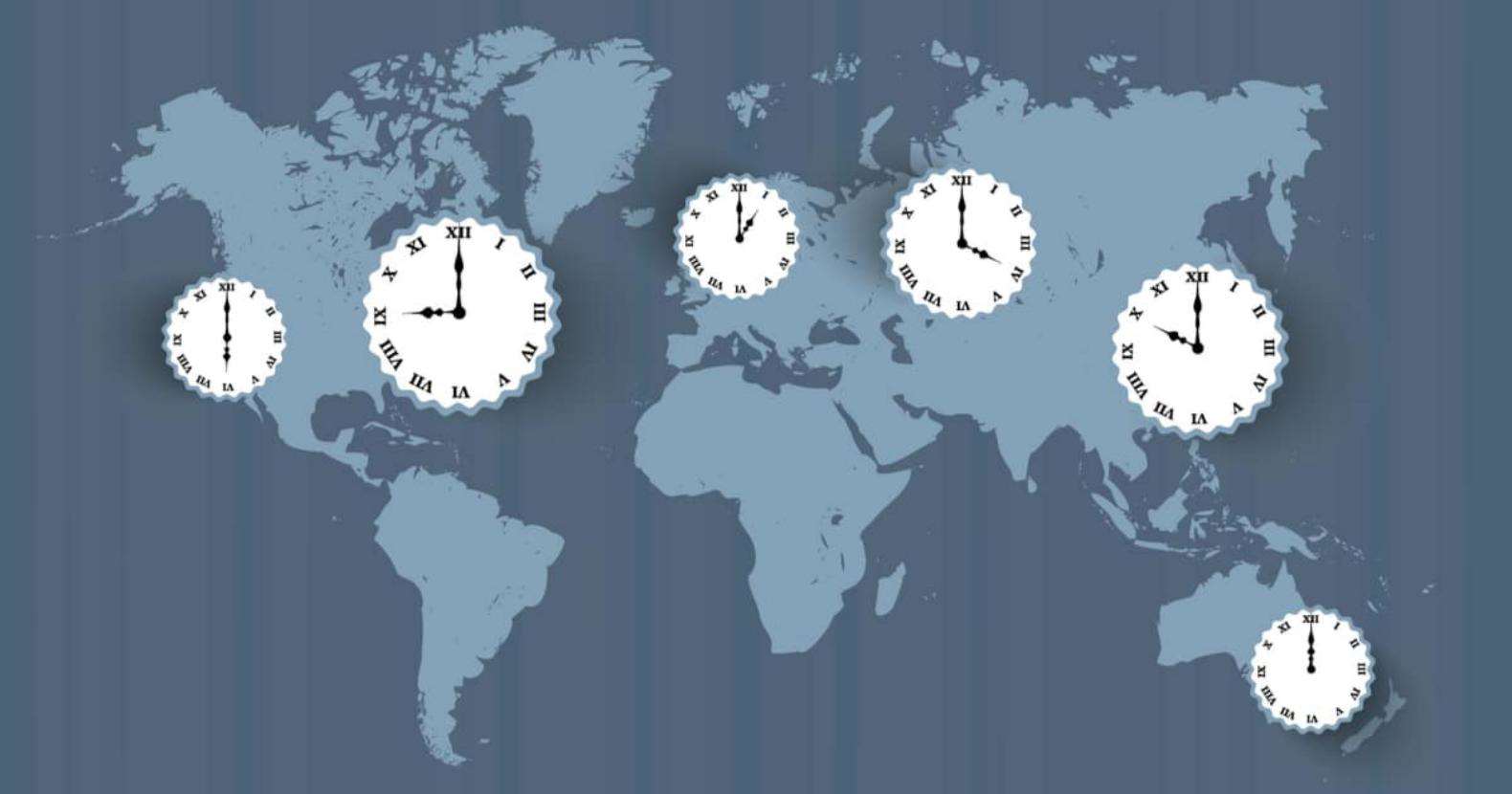 Stock market after hours trading is beneficial in several ways. Obviously, it’s a chance to gain profit from sudden price fluctuation. However, it’s deeper than that.

Since in after-hours the exchanges don’t work, the potential for price movement is limited. However, if you somehow know that some systematic global event is going to change the value of some asset after the closing time, you can just as easily invest into the stock in the closing hour, and then see if the price changes.

If the prices stay the same, you can sell the stock in the opening hour. Whatever else happens in after-hours shouldn’t affect the price of your stock.

The emergency may not happen, but the worth of the popular and liquid assets can still change. After-hours is not the emergency-only space, though it’s very useful for such occasions. Of course, the liquidity is very limited in such times. But you can expect the strongly liquid stock to change value.

If the value changes even a slight bit during after-hours, you can conduct a deal. Remember that during evening hours the volatility increases. So, even a small push can change the price. The only real challenge is to find a buyer.

The potential benefits are still outnumbered by the risks. In the end, it’s better to use the after-hours in case of some emergency, as most people do.